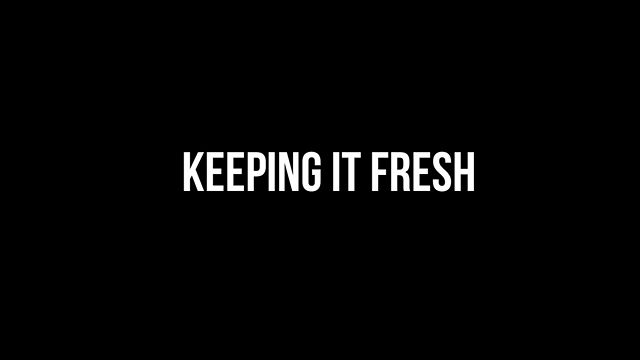 My husband secretly recorded my last drunk.  He told me that he had done so while I was in rehab, but it took me almost three months to be brave enough to watch it.  It was painful to watch what I become when I put alcohol in my body.  It was hard for me to believe that the person I was seeing and hearing was me.  I have little recollection of that afternoon and evening.  What I saw and heard in that video was so pathetic.  It was, as the Big Book says, pitiful and incomprehensible demoralization.   I was a mess of emotions, crying and begging Austin to take care of me, and asking him over and over if he still loved me.  At one point (actually several times according to Austin), I was laying on my stomach in a bathtub full of water and he had to pull me out to keep me from drowning.

I wasn’t always that kind of sad, overly emotional, needy drunk.  There were many times that I was combative, mean, and just plain abusive.  We can joke now about me having been a brawler, because sober I couldn’t be farther from it.  But when it was going on, it was pretty damn ugly.  Booze made me someone that I am not.  It turned me into a liar, a cheat, a slut, and a thief.  My drunkalog is full of just awful, disgusting, scary situations that I put myself in.

Why am I writing all of this?  Because it’s important for me to keep it fresh.  I have to remember what it was like, so that I don’t ever have to go back to that way of living.  Or dying, as the case may be.  It’s really easy for my alcoholic mind to forget all of the negative things that happened when I drank, and to just remember that feeling of relief the first drink brought.  Euphoric recall has caused many an alcoholic to go back out, myself included.  Just last week, one of my husband’s sponsees relapsed.  He thought he could handle it.  It’s heartbreaking to see those AA members that bounce in and out like a ping pong ball, like I did for a while.  It’s scary too, because we never know if there is another recovery in us.  It’s a crap shoot.

For that reason, I try to keep it fresh.  Going to meetings help me with that.  When newcomers introduce themselves, I am reminded of how I felt when I was in their seat.  When I can see the shame and regret in the eyes of someone returning to the program after a slip or relapse, it helps me remember what it’s like to start over.   I recently heard something at a speaker meeting that really struck a chord with me.  The speaker said that it’s important for him to look in the mirror every day to see who he is.  Then he said that his mirror is the rooms of AA.  That is true for me too.  In the reflection that I see when I go to meetings I see those that are struggling to stay sober, those that are fighting for their lives, those that are not drinking even when things are bad, and those that are happy, joyous, and free in sobriety.  I see myself in all of them.

My worst day sober is better than my best day drunk.  I have gotten a second chance at happiness and I don’t want to let it go.  Ever.  That’s why I keep it fresh.

My journey through life, hand in hand with the Father.

the MIRACLE of the MUNDANE

Finding hope in the midst of life's storms

One Girls Journey For a Better Life...

ongoing struggles with addiction and recovery

Spirit Soul Self Discovery and Recovery

I'm on a path. It meanders.

I got sober. Life got big.

can i get a witness
The Everyday Addict

Hi! I’m Ashley and I am just your average everyday addict! Recovery is a new adventure that is hard, but it CAN also be fun and exciting! I created this blog to share my experience with addiction, my perspective as a youth in recovery, and the joys of my recovery. Clean & sober since 10/27/2008!

the liminal life of m

Trying to get sober. Again...

Learning to live without alcohol